“We can’t rule out an end-of-year rally, but retail investors shouldn’t take on risks now.”

With only a few trading days left before closing out the year, experts are placing bets on whether this year there will be an end-of-year rally in the stock markets. At the moment, strong volatility is being experienced due to uncertainty regarding the effects that the new COVID variant or macroeconomic phenomena such as inflation may have. Alberto Matellán, chief economist at MAPFRE Inversión, doesn’t rule out that this rally could take place, but he believes that it’s something that the retail investor should not be concerned about. "There are only a few effective sessions left and it’s time to adjust portfolios, realign objectives, prepare for tax planning and look more to the long term," he explains. “The end of the year is being quite volatile and the beginning of 2022 will be too. It’s true that these episodes can generate opportunities that can be exploited through active management, but the private investor shouldn’t take risks,” he added during his weekly phone-in interview on Radio Intereconomía.

Inflation is one of the factors driving these ups and downs and is conditioning the messaging of the main central banks. While the Federal Reserve seems to be anticipating the withdrawal of stimuli, the European Central Bank has adopted a wait-and-see stance and, as Matellán explains, this makes sense: “The inflation dynamics in the US and in Europe are different. Whether or not inflation is transitory for a central bank depends on what’s causing the price rises, and in Europe, unlike the US, these factors are still external, such as energy or problems in supply chains. In the US, that inflation is already being transferred to wages, which should be more of a concern for the Fed.”

However, this doesn’t detract from the importance of the last ECB meeting of the year. "Lagarde has already been clear in indicating that she would rather wait and see before making a decision, so no big changes are expected. Even so, she has to update the macroeconomic forecasts and, in addition, it’s the last meeting for the German Weidmann.” Precisely, this week a new political era began in Germany after 16 years of Angela Merkel's government, and it begins at a delicate time for the country’s economy. “Considering what Germany is like, there shouldn't be a drastic change, but the challenges for the new government are significant. And the situation with the economy is worse than it was when the elections were held. Three months ago they didn’t expect a new COVID wave, bottlenecks in supply chains that are disproportionately affecting Germany and a constant cut in forecasts, to which we can add inflation in levels close to 6%.,” says Matellán.

This cut in forecasts is not only happening to Germany, but across the continent. Matellán recalled that 2021 has been the year of the rebound from a crisis caused by the pandemic and considers that these figures are more typical of a normalization stage. 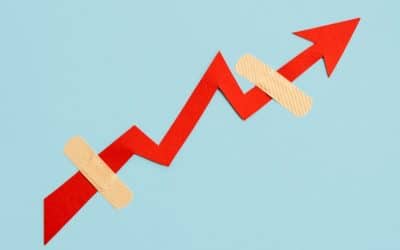 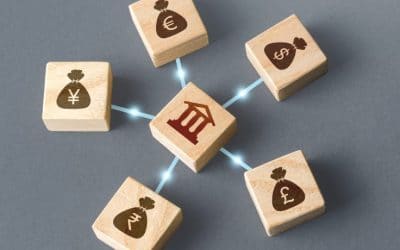