On Thursday, August 18, a rumor started circulating saying that Cristiano Ronaldo might sign with Borussia Dortmund. The German club is listed on the stock market and it is currently the largest position we've got in our fund based on the Behavior Economy, which also includes the Dutch AFC Ajax and the French Olympique Lyonnais. Our investment in listed soccer clubs comprises a total of nearly 13% of the portfolio, with Dortmund representing over half of that.

That’s why I spent the afternoon reading articles with headlines along the lines of “Cristiano Ronaldo causes Borussia Dortmund shares to skyrocket”. Curiously, apart from Real Madrid, it should be noted that the Portuguese star has also played in two other listed clubs: Juventus of Turin and Manchester United. So, if he were to go to Borussia Dortmund in the end, it would complete a hat trick of teams whose shares are listed on the stock market, a feat which no other soccer player in history has probably ever achieved.

Beyond the anecdote, the reaction on the financial markets to the rumor of the possible signing (which, by the way, was not as exaggerated as some headlines suggested) should give us cause to reflect on how investors behave under other circumstances. I’m often asked at conferences how a particular signing affects my assessment of a soccer club. The answer is that it rarely ever does.

Bringing in one specific player will hardly have enough of an impact to alter our calculation of the value of a club. The most newsworthy signings, such as in this case, often generate a lot of noise and disproportionate reactions among investors, who rarely see their exaggerated expectations met.

In fact, the arrival of Cristiano Ronaldo himself to Juventus of Turin in 2019 and Manchester United last summer are a good example of what we’re talking about. In both cases, the share price skyrocketed the day of the announcement, only to end up correcting to the previous level (or lower).

It would be another story if, as is the case with Borussia Dortmund, a club were regularly able to detect talent at a good price and sell it years later at a higher prices, generating significant profits. Aubameyang, Pulisic, Dembelé, Jadon Sancho, Haaland, Bellingham…Moneyball or value investing applied to soccer to leverage inefficiencies from another market with similar characteristics as those of the financial market: the player transfer market.

This is one of the main points in our investment thesis. Not only at the German club, but also at Ajax and Lyon. They are capable of undertaking a solid process repetitively, far removed from the pressure of flashier clubs that are less profitable for investors. In other words, less noise and fewer short-term price spikes, with greater generation of long-term value.

In fact, just one day after the rumors of Cristiano’s arrival, Borussia Dortmund published its financial results for the 2021/22 season. Revenue increased by 27% compared to the previous season, indicating recovery from the impact of the pandemic which will, probably end completely in the upcoming season.

This news and, above all, the positive trend, do have an impact on the value of the club for investors. However, it will have fewer headlines in the press than the possible signing of CR7, and the share price will likely take some time to incorporate the good news. As long-term investors, we know where we should be focusing. As Warren Buffett said, “Price is what you pay; value is what you get.” 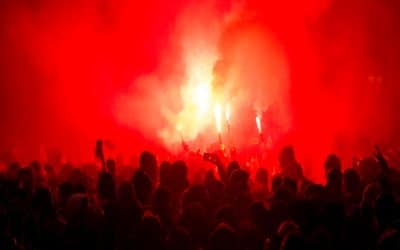 Juventus and the old soccer: The exception or the general rule?

News such as the sanction imposed on Juventus is shaking up listed clubs, especially in a sector such as soccer, where the arrival of sophisticated investors is a major concern. Luis García, manager of the MAPFRE AM Behavioral fund, analyzes whether this is an isolated case. 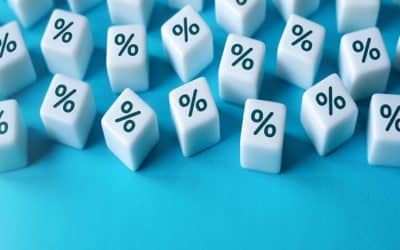 MAPFRE Economics analyzes where monetary policy is headed on both sides of the Atlantic, something that a chatbot is currently unable to predict. 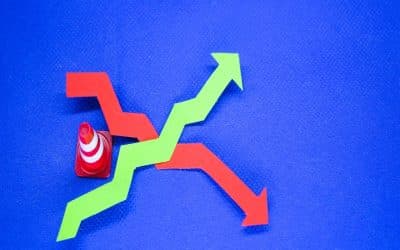 The reasons behind the stock market’s continued rise

The improvement in growth expectations, the moderation of inflation and the positive impact of all this on company earnings are strong arguments for continued optimism in the market.