Investors leave the pessimism of 2022 behind

The "January effect" or "change of year effect", as defined by EXPANSIÓN, is one of the phenomena known as "calendar anomalies" and is built on the premise that prices for quoted companies tend to fall over the last trading days of December, which in turn leads to abnormally high returns in the month of January compared to the rest of the year. Something like this could be said to be taking place in the early stages of 2023, a January effect that, due to various circumstances, hadn’t occurred in previous years and maybe investors were longing for.

Ismael García Puente, fund manager and selector at MAPFRE Gestión Patrimonial, acknowledges that investors have left the pessimism that characterized 2022 behind them. Perhaps it wasn’t so difficult to do, when you consider for example that fixed income was experiencing, at least until mid-December, its worst year since 1969, as per Vanguard’s calculations. "We’re working with a new economic paradigm, as we indicate to clients, in which you have to be very serious with how you value companies, because there will clearly be winners and losers," acknowledges García-Puente.

The factors that are moving the markets and which will continue to move them in the coming months remain the same: inflation and energy pressures, interest rates and the war in Ukraine. Precisely, the latest macroeconomic data is already putting the brakes on prices, which investors have seized on to justify this better behavior in equities and bonds. Even so, García-Puente explains that caution must be maintained because this new economic paradigm means that "we’re not going to return to the financial conditions of the last decade, with abundant liquidity, technology companies trading at 40/50 times earnings etc."

Alberto Matellán, chief economist at MAPFRE Inversión, also acknowledges that the reasons behind this increase may be transitory: "We’re having a fairly good winter in terms of temperatures, which is translating into reduced energy prices and in turn eliminates a significant burden on European costs, dampening inflation expectations. It’s also justified by China reopening and furthermore, we’ve seen that the macro data for the last three weeks have been better than expected. On top of that, European stock markets are cheaper than those in the US.”

García Puente warns that there is still a certain dichotomy between what the market expects to happen, which continues to foresee rate cuts in the second half of the year, and the messaging of the monetary authorities, warning that rates will continue to rise. In addition, in Europe, the ECB lags behind the Fed, which itself urges us to tread carefully with the region's equities. “We reduced the weight of Europe in the portfolio versus the US last year and we consider that it would be rash to change this strategy now, because, among other things, the effect that the reopening of the Chinese economy will have has yet to be seen,” García Puente concludes. Even so, Matellán acknowledges that the inflation data confirm that the trend continues downward and that consequently "it feeds the market's expectation that the Fed will stop raising rates at around 5%." That said, he warns that as the year progresses, there is the risk that inflation may stop falling by levels above what the central banks consider price stability.

The two experts highlight the appeal that fixed income has regained in this context, after a fateful year that put the most conservative investors on their guard. "It’s attractive now because the rates are higher and so the bonds are paying higher coupons," explains Matellán. This gives professional active fixed-income managers considerable room for maneuver, according to the expert, because fixed-income portfolios recover their protective character and can bring joy even in adverse contexts. "On top of that, if the central banks stop raising rates in 2023, as the market has already factored in, the context won’t just be adverse, it’ll become attractive," he concludes. 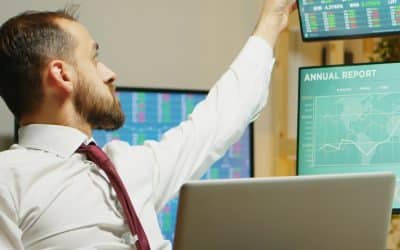 This is how the global investment model will change

The future belongs to sectors, companies or asset classes that have been reviled for a long time. 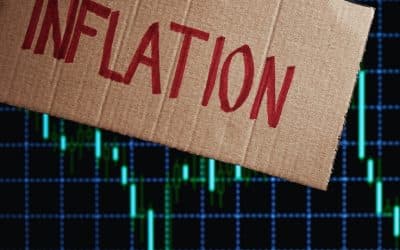 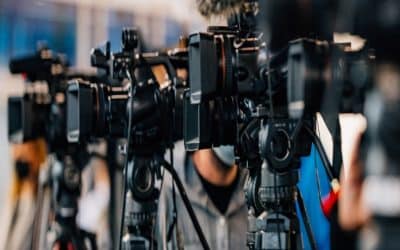