MAPFRE AM, the Group’s asset manager, closed the year with nearly 500 million euros in net underwriting, its best fiscal year in the last five years. As such, the asset manager fulfilled one of its 2022 objectives, along with expanding its distribution networks, both at the international level and in the Spanish market.

Of the total sales volume, 360 million euros correspond to collective investment institutions (CII), and 100 million to pension plans, as Álvaro Anguita, managing director of MAPFRE AM, indicated in a meeting with the media. In terms of its distribution capacity, the asset manager secured its presence in Portugal, France, Uruguay, and Colombia, and it will soon be present in Malta as well. Looking ahead to 2023, the asset manager will continue boosting its institutional sales, with objectives set to over 300 million euros. Additionally, in keeping with MAPFRE's social commitments, they will expand their range of sustainable products.

Despite the difficult economic climate, the company has continued to grow. MAPFRE Gestión Patrimonial’s assets grew 6% over 2021, by nearly 2 million euros. Customer acquisition also rebounded by 20% in year-on-year terms, and next year's objective will be to replicate the growth rate in asset volume. José Luis Jiménez, Group Chief Investment Officer at MAPFRE, highlighted that the financial advice unit will expand its presence in Spain by opening offices in Palma, Alicante, and Málaga in the first half of 2023. As such, their team will continue to grow, which already includes 174 financial agents around the world, seven underwritten cooperation agreements, and presence in 26 countries.

For its part, MAPFRE AM has more than 30 years of history in asset management. It thus has a wide array of funds across all categories, including MAPFRE Inclusión Responsable, which invests in companies that commit to including job positions for people with disabilities, and MAPFRE Capital Responsable, which seeks to have companies in the portfolio integrate ESG criteria. 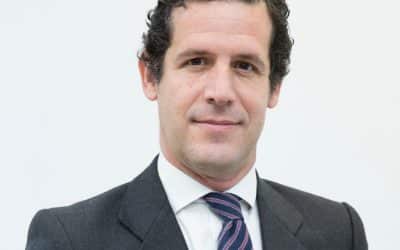 “At MAPFRE AM we make long-term investments in businesses. We don't speculate” 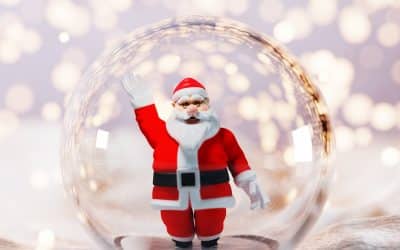 The Small Caps to Ask Santa For 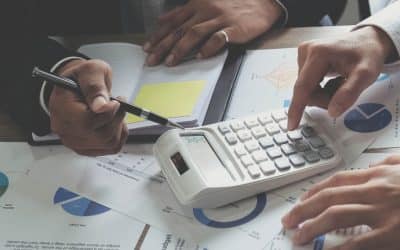 It got a return of 4.26% in the riskiest category, according to the mutual fund portfolio competition co-organized by Expansión and Allfunds.