"The markets have moved to a situation of tense calm"

The Spanish market seems to have reached a standstill, with the IBEX struggling to climb above the 9,300-point mark. For Ismael García Puente, an investment manager and fund selector at MAPFRE Gestión Patrimonial, this reflects a sentiment seen across other European indices; the markets "have moved to a situation of tense calm". However, with the vaccination campaign now more active than ever, he estimated that "GDP levels may recover more quickly than they did in other recessions".

Looking to Wall Street, he pointed out that the historical highs currently being recorded on the American stock market are being maintained by the weighting of large companies, which make up 25 percent of the entire index. Moreover, he saw potential in certain US companies that operate in cyclical sectors, as long as the macro data remain positive.

Anticipating the ECB's future monetary decisions, the expert noted that August might see a change in its current accommodating stance. On this note, he added that "the market consensus expects few changes" ahead of the FED meeting this week. 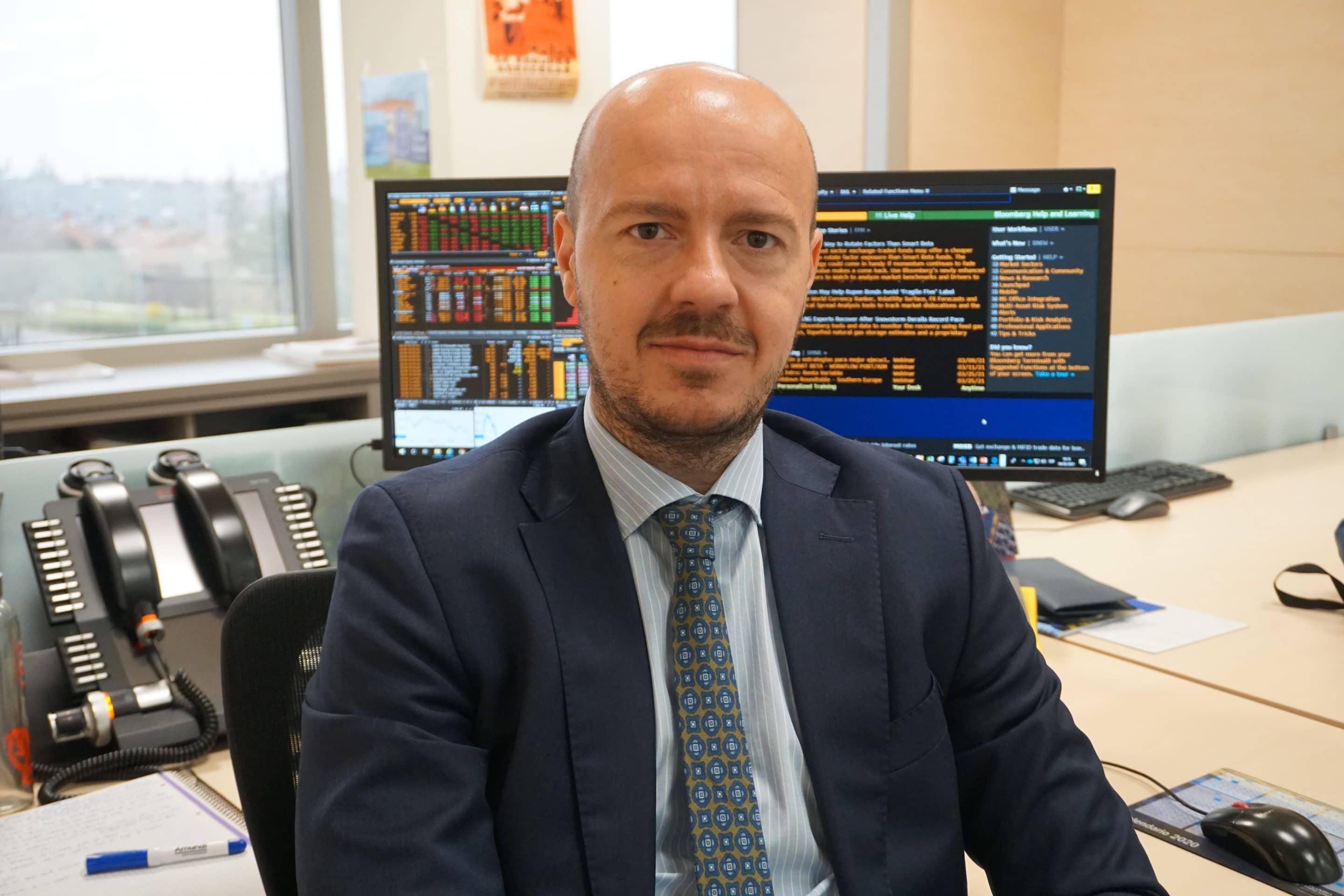 Conversely, García Puente posited that there has been a "frenzy" in the commodity markets, mainly caused by the stance China has taken on the recent rise in prices. "China's central bank has warned against using strategic reserves as a way of avoiding having to turn to international markets, and it has also voiced concerns about a possible rise in inflation driven by rising production costs". On this note, he pointed out that the evolution of oil prices, which are currently very high, "will depend on the level of reopening after the pandemic and on demand".

From a business perspective, García Puente considered the renewables sector as an investment opportunity to bear in mind for portfolios although, in his assessment, not all companies in the sector "will benefit in the long-term". In addition to this recommendation, he added that investors "must do their homework with their respective asset managers" before the summer holidays begin. 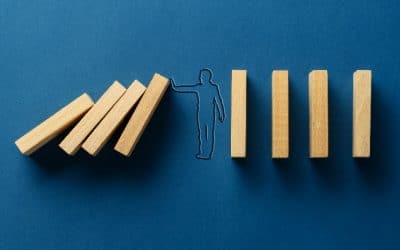 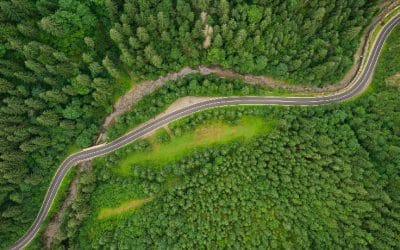